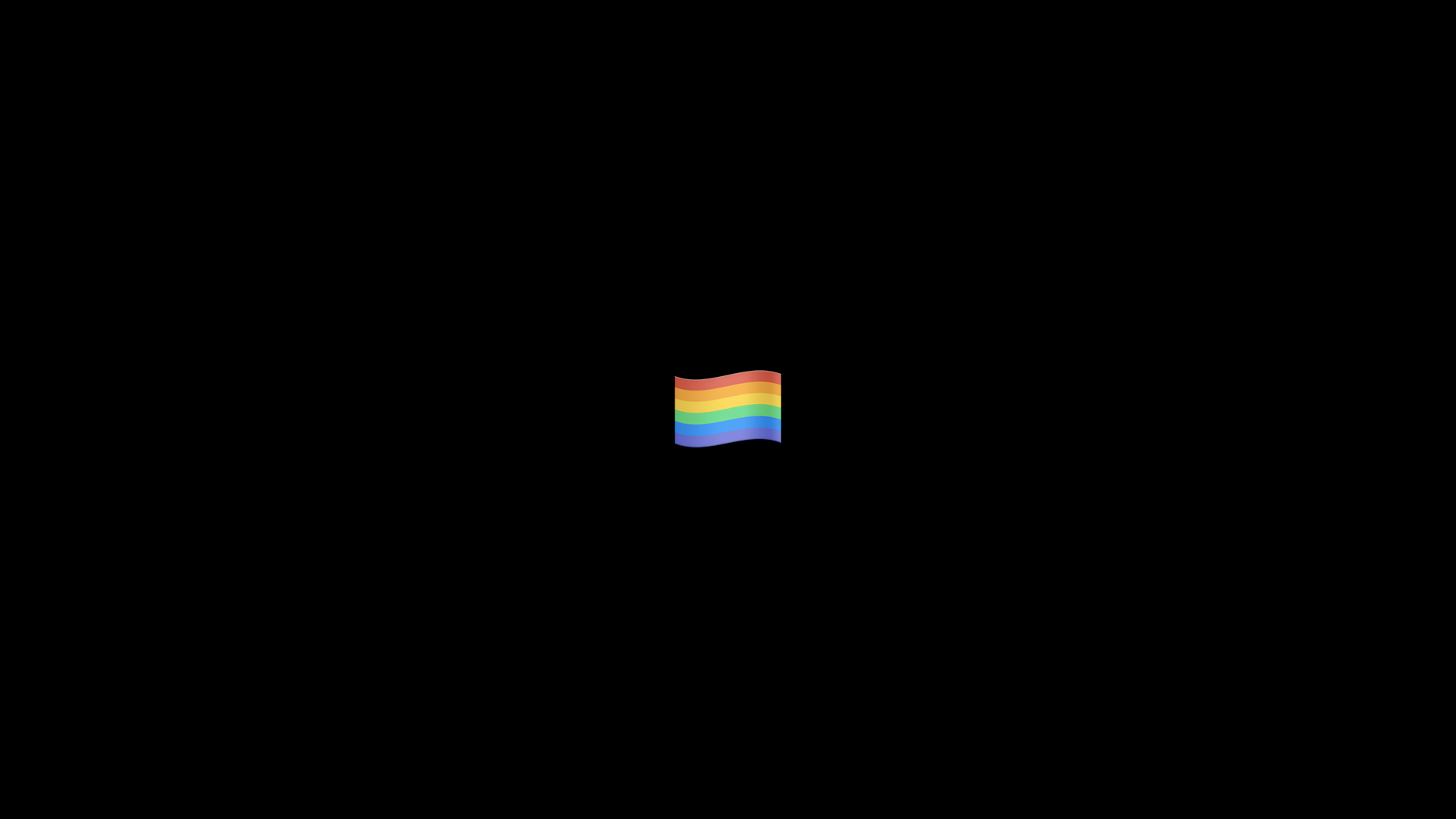 No matter what your background, there is reason to be angry. Racism has reared its ugly head on the global stage, and around the world we are calling into question some fundamental institutions of our society. Anyone in their right mind should be horrified by the depictions of violence we've seen over this past month, the absolute and irreparable damage from looting, and the devastation from the loss of life that could have been prevented with a little more care.

I'll stop right there though. I'm not qualified to talk about this. It's not been my lived experience, and I'm not going to pretend that it is. It would also be extremely naive to suggest that the problems, solutions, outcomes, and side-effects of racism — and the outcry against it — can be talked about in a post on a tech blog written by a 21 year old white man. So don't try to suggest that. There are thousands of better resources out there to speak on the turmoil society is facing in this moment. There are thousands of people more qualified to speak on the policy changes that are needed to fix systematic racism. I'm not going to try here. But I'm also not going to be silent here.

Instead, I will write briefly about some current events in the microcosm of my experience, from the perspective of my identity. What you're about to read is not unique. It's not profound. But it's serious, I think that if we're not thoughtful and we don't question ourselves in this moment, then we'll be headed down a dangerous and slippery slope.

Over the past few weeks, I have grappled with what it means to presently be an ally.

I grew up in a fairly progressive household, in the suburbs of Waterloo, Ontario, Canada. My parents are not racists — but speaking of race was generally taboo, along with a list of other topics that fall under the category of emotionality charged identity politics. They are also not homophobes, but that doesn't mean that they didn't struggle with the idea that their son was gay.

Coming out to my family was hard, but I was able to do so at a fairly young age with no consequences other than some awkward conversations, some raised voices, and what I remember as a few very uncomfortable weeks living in my father's household. As one of very few out gay kids in my school, I was socially outcast by some, but otherwise fine. The hard fights were fought by the generations before mine, and I'll be forever grateful for the movements they ignited. In the limited scope of my high school though, my case was tragedy. When word got out, self-proclaimed allies took over my friend circles, and while well-intentioned, I can't help but think that they actually drove away some of my most important friendships with their holier-than-thou attitudes. Without getting into details, suffice it to say that homophobia was chased after in places where it didn't exist, skipped over where it did — and compliance with strict social justice values was necessary. If you didn't meet the exact expectations of a 16 year old girl who spent most of her time browsing Tumblr — you were out — whether I liked it or not. These guardian angel allies hurt me more in the long run than they did to help me.

I want to be welcome as an ally, but I refuse to be this kind of ally.

There's a lot more to the discussion on allyship. This might be a good starting point.

In modern capitalist western society, if your corporation doesn't take a stand for the rights of minorities, your corporation probably doesn't have much of a future. This is for damned good reason.

2015 was a landmark year for gay rights. After decades of outreach, demonstrations, protests, lobbying, and Pride, same-sex marriage was finally legalized in the United States. Leading up to, and since then corporations have taken over the annual celebrations and demonstrations that happen around the world in June. Predictably, every year on June 1 the Internet becomes a swath of rainbow-imbued logos and merchandise, only to revert to business as usual the moment July rolls around.

Corporations have perfected the art of profiting from legacies of oppression and the grassroots political movements that fight them. They scream to the world that are progressive and ethical, while at the same time they break the backs of their workers on home soil, employ slave labour overseas, and promptly stop giving a shit when they've decided the cause they so strongly support has had enough time in the spotlight.

The facade falls away pretty readily though, even when the BLM and Pride are in the spotlight at this very moment. You don't even have to look much closer than a quick search on Twitter.

Is it an accident that YouTube India gets the business-as-usual logo? Maybe.

Is it an accident that Bethesda's Middle Eastern and Russian accounts are pretending that it's not Pride? Certainly not.

At the end of the day though, corporations exist to maximize value for their shareholders. Breaking laws about "gay propaganda" just isn't profitable or even trendy in 2020.

Virtue signalling can be generally understood as a shallow gesture to a suggest support of a cause. When these signals have widespread reach, they are also apparently the ideal form of advocacy. We're all trapping and ignoring this signal, and in my opinion it's dangerous as hell.

It means at all nothing if you've just blindly copied a social trend that ultimately drives more people to a platform where they'll consume advertisements and drive revenue. Revenue which gets funneled into building corporate owned national and global surveillance networks, complicit with the policing systems you'd like so very much like to abolish.

It's also insane to me that as people in tech, who wield so much collective power and privilege, the overwhelming sentiment lately is that one of the best things we can do to help Black people right now is — get this — to rename our git master branches to *waves hands in the air* something else.

Is this productive discourse?

GitHub should be thrilled by the news cycles they've earned for their little push-back against slavery references. But on GitHub, folks are outright attacking each other over such a boring, benign change that was ironically surfaced by nothing more than a tweet.

This isn't to say that the terms we use to describe concepts in technology aren't important. They are fucking important.

Language is one of the most powerful tools a person has at their disposal, and if we want to eliminate unconscious biases while also being better at our jobs, terms like master/slave and black/whitelist absolutely need to be replaced by less charged, more descriptive alternatives like primary/replica and allow/blocklist.

But if we want to dismantle systematic discrimination, we need to do better than start a new tabs vs. spaces war. We need to do more.

And in all this chaos, maybe FAANG could actually research the organization they're committing millions of funds to.